Why parents should know about Long QT Syndrome (LQTS) 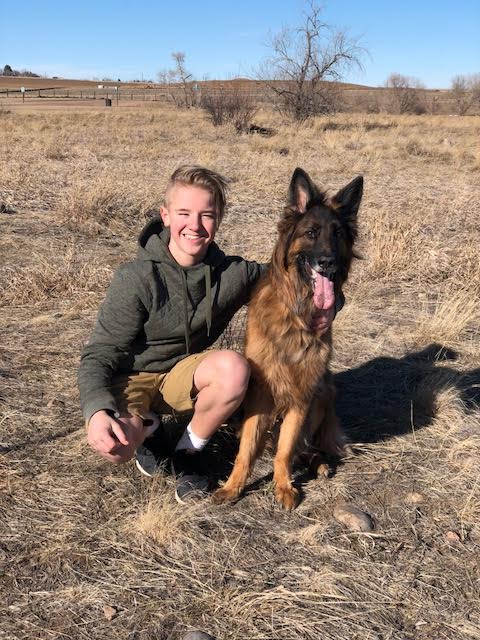 Long QT Syndrome is a genetic disorder that is inherited and can cause heart rhythm irregularities and sudden cardiac death(SCD).  Kids with the disorder have a longer than normal QT interval. In other words, their hearts takes longer to recharge between heartbeats.  Somewhere between 1 in 2,000 and 1 in 2500 people have the disorder and many never show any symptoms.  Unfortunately,  the first symptoms can include cardiac arrest because in all other ways, the heart is perfectly healthy and a serious problem is simply unsuspected.

Alex suffered an arrhythmia event  while swimming and the condition was discovered as a result.  He was seen at Children’s Hospital where he had a preliminary diagnosis that was later confirmed with a genetic test.  While he will continue to have the condition for his whole life he has had a procedure called LCSD that reduces his risk of an other event.  Today Alex has returned to normal activity and while he needs to be monitored, he is living a normal, healthy childhood.

The condition can be detected by an EKG test and sometimes requires a treadmill EKG test to reveal the abnormality.  The condition can also be diagnosed by a genetic test that remains expensive and is normally used to confirm the condition.   If you have a family history of unexplained fainting or cardiac arrest, you may want to be tested, because the chance of passing the condition to your child is 50%.  If your child experiences unexplained  fainting  you should discuss having them tested with your doctor.

The treatment, and management of Long QT has become quite good and many children continue to live active and normal lives with the condition. The key is knowing of the condition so you can properly manage it.